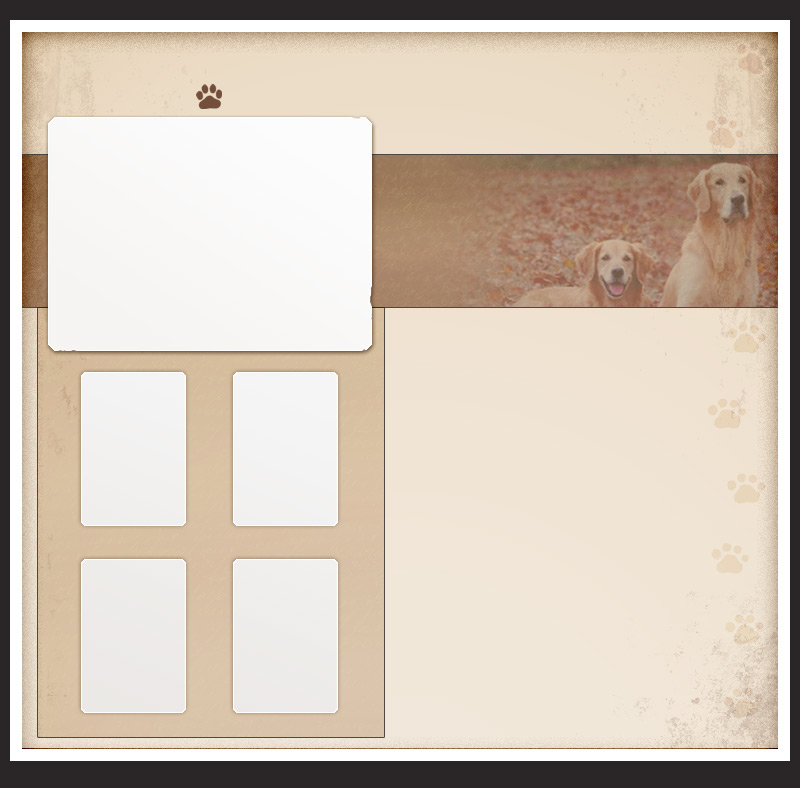 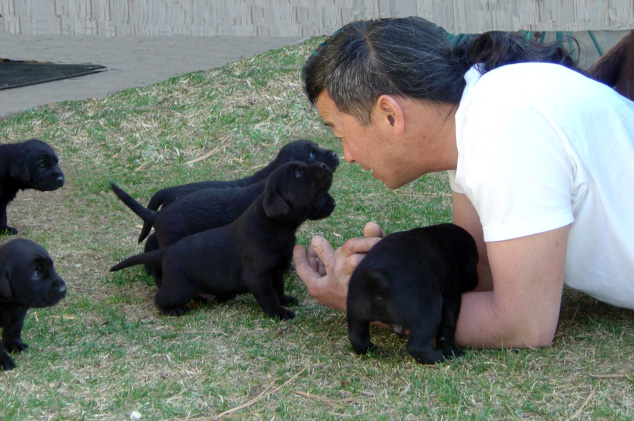 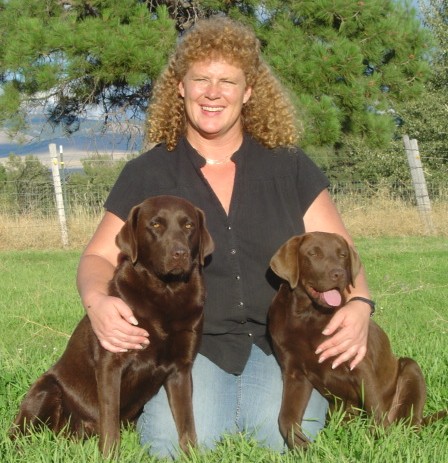 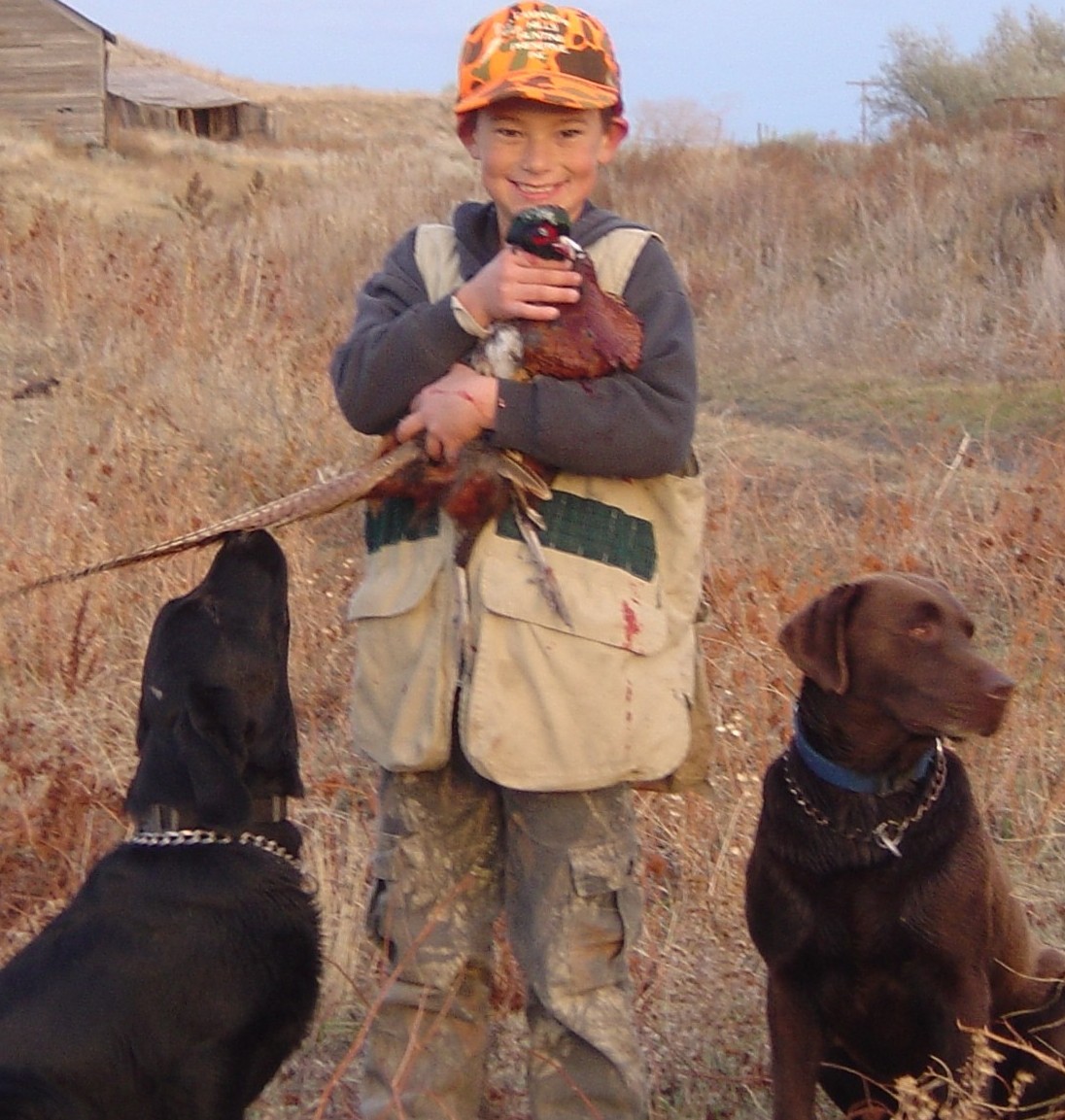 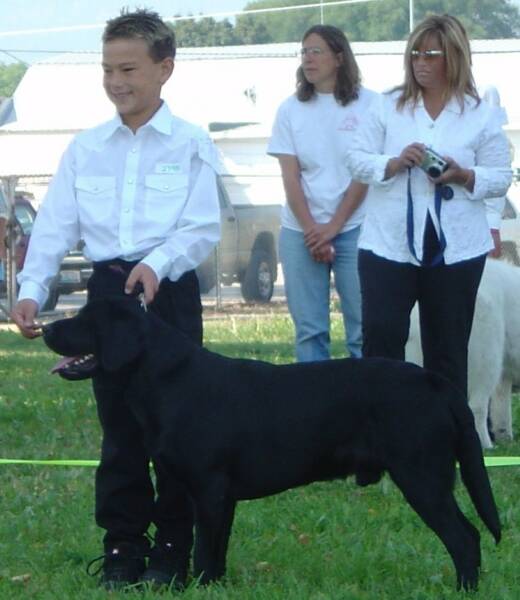 About Us
Zumi's Labs consist of the Morozumi family, Robert, Nanette, Katie and Chris, and their Labrador Retrievers. Nanette has been in the veterinary field for 22 years, starting off as kennel help, to receptionist, technician and then office manager. She is well versed in the medical aspect of animal care and has passed much of her knowledge on to her children. Nanette is also a certified dog trainer. Several of her dogs have their CGC title.  She has also shown many of her dogs in AKC and International dog shows where she has done very well. Including winning Reserve Best In Show and Best In Show!
Katie is now 29 years old and is a Registered Nurse working in the ER of our local hospital. Many years ago she had shown her dog Victor in 4-H. Katie's first year of showing garnered her dog the Best Dog In Show which included conformation, obedience and agility. Nanette and Chris have hunted successfully with Victor.
Chris is now 27. He is a graduate of the University of Montana where he studied Criminology with a minor in Arabic. His first year of showing his dog Koda in 4-H garnered him Reserve Grand Champion for the conformation, obedience and agility classes. Chris has also competed in hunt tests with his dog as well as hunting pheasants and ducks with him.
Robert likes to enjoy the dogs each day by playing or fishing with them, going for walks, or just throwing the ball for them.
1 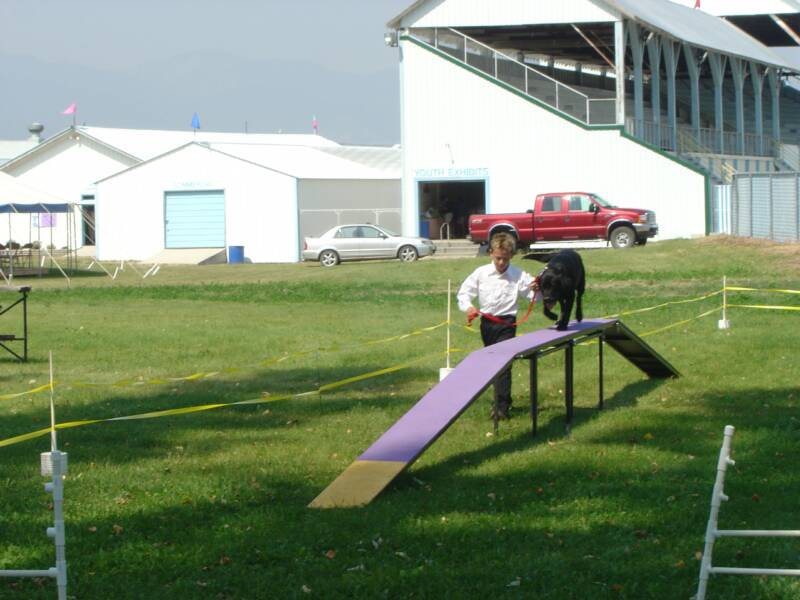 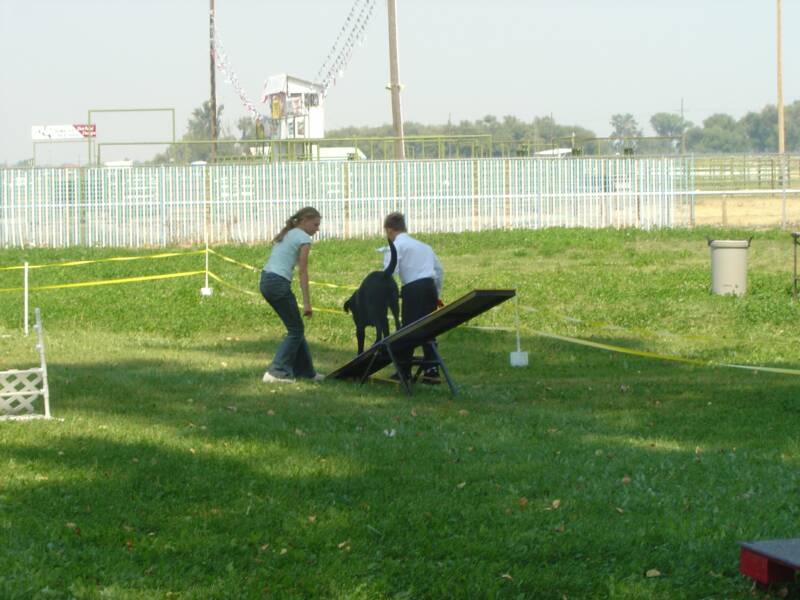 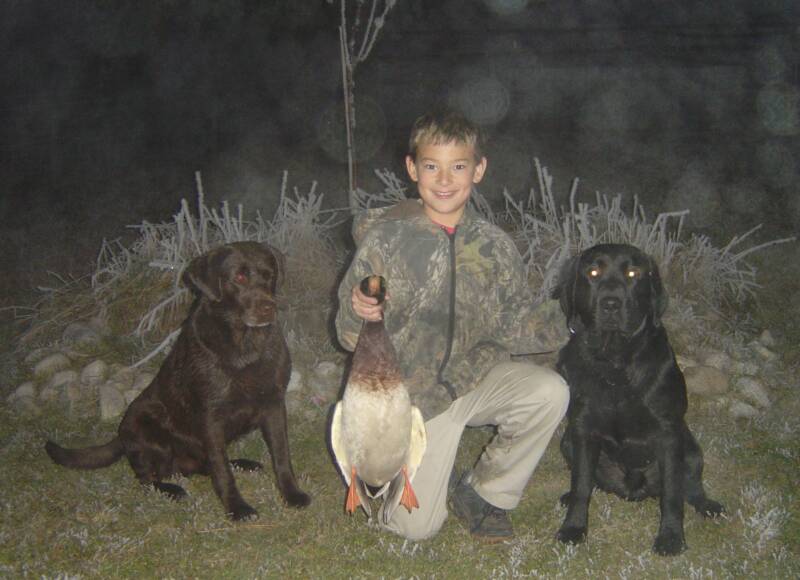 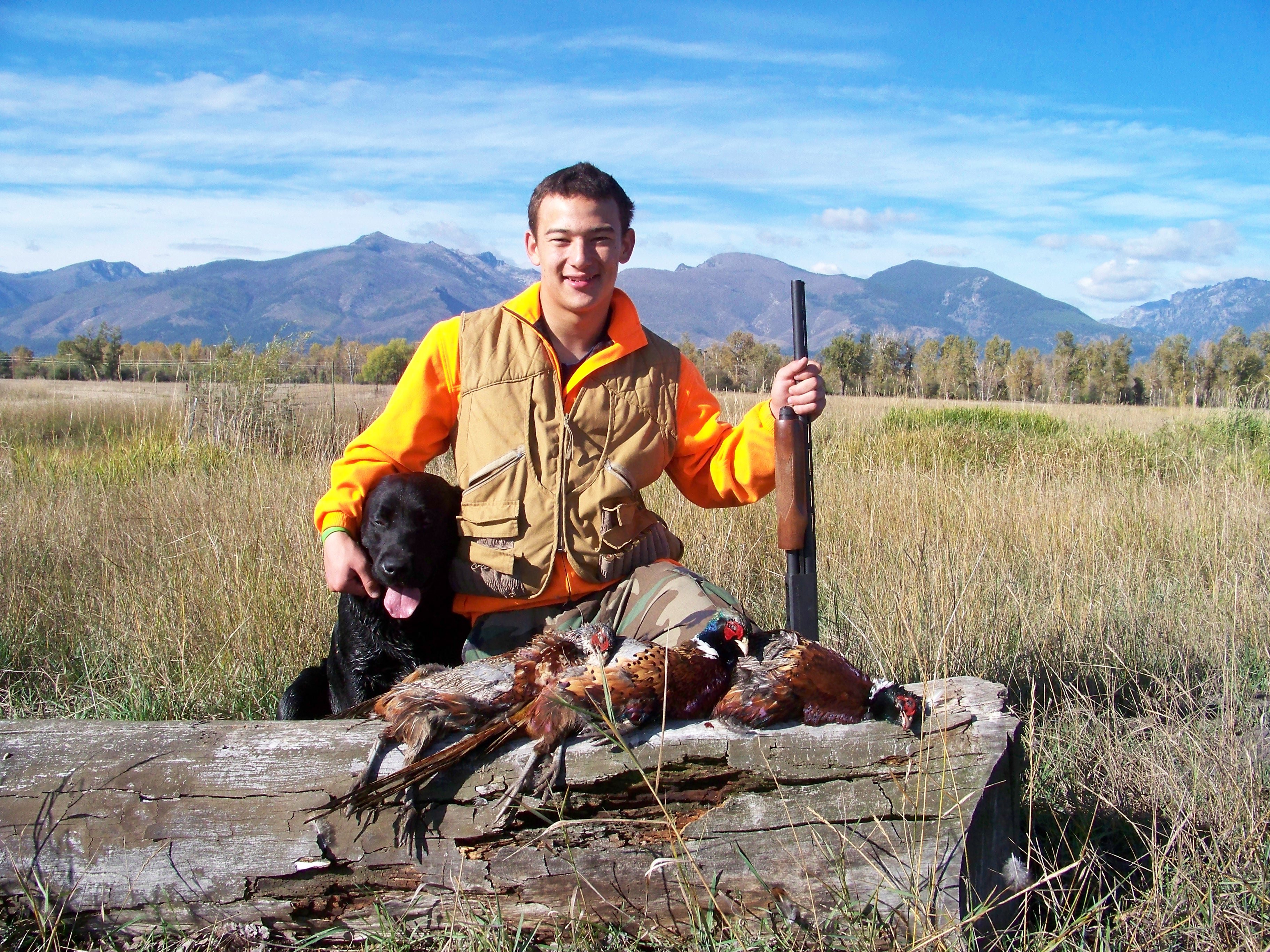